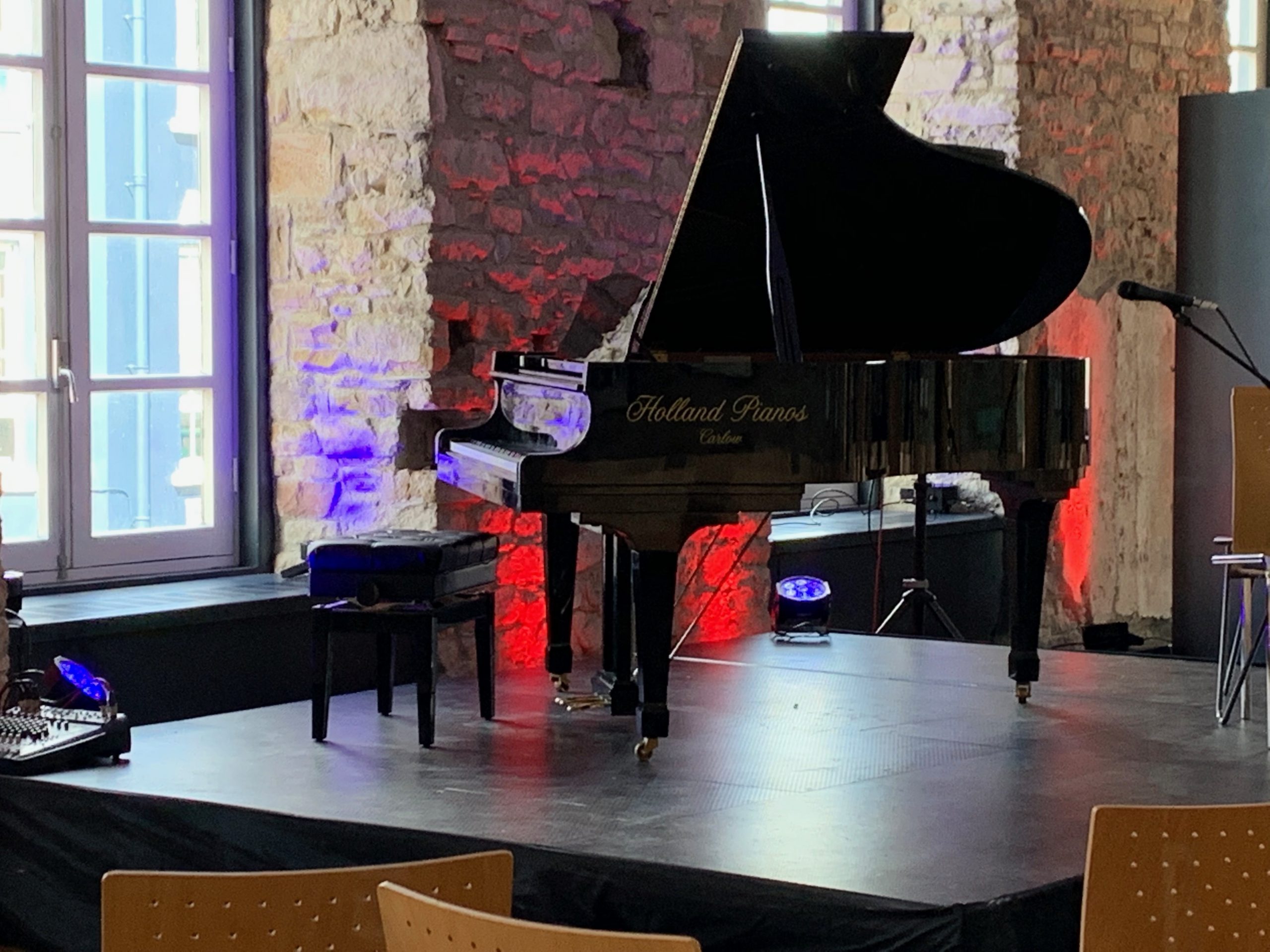 The Holland family began their long history with pianos back in the very early 1800s, (and although we haven’t been able to establish it, the history may go back even further than this).
Johnston Holland was tuning pianos in Dublin around this time and it was not long before his son Alexander took up the trade.

Alexander married in 1850 and went on to have a son Johnston who decided to also follow in his father’s footsteps.

His sons Alexander and Johnston (George, as he was better know) became the next generation of piano tuners. Johnston (George), was very well-known in the early part of the 20th century and was one of Ireland’s foremost tuners. He worked for the well-known company Piggott’s on Grafton Street in Dublin.  Johnston or George as he was better known, carried out many of Piggott’s concert tunings and he was one of the senior tuning staff.

The next generation to take up the trade were the sons of George, namely: Anthony and Alexander.  Alexander or Alec, as he has always been known, continues to guide us today, having served the piano industry for well over 60 years.

Alexandra (Sandra) entered the piano industry in 1983, and Alexandra is proud to continue Alec’s trade, tuning pianos and running the business here at Holland Pianos Carlow.

Now Alison, our daughter, is currently training as a Piano Tuner and will carry on the mantel as the 7th generation of Holland Pianos Tuners. 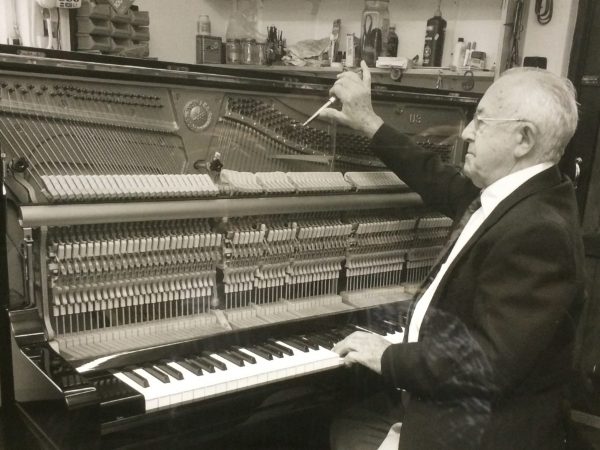 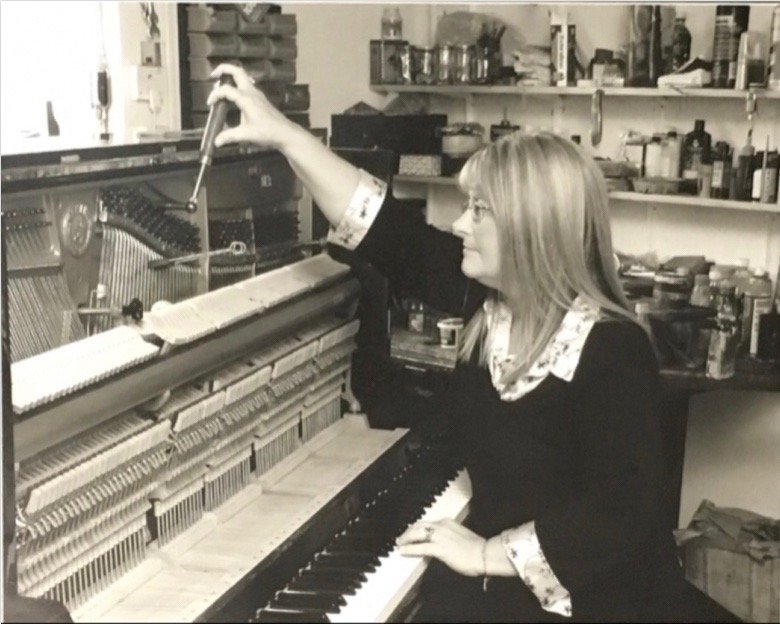 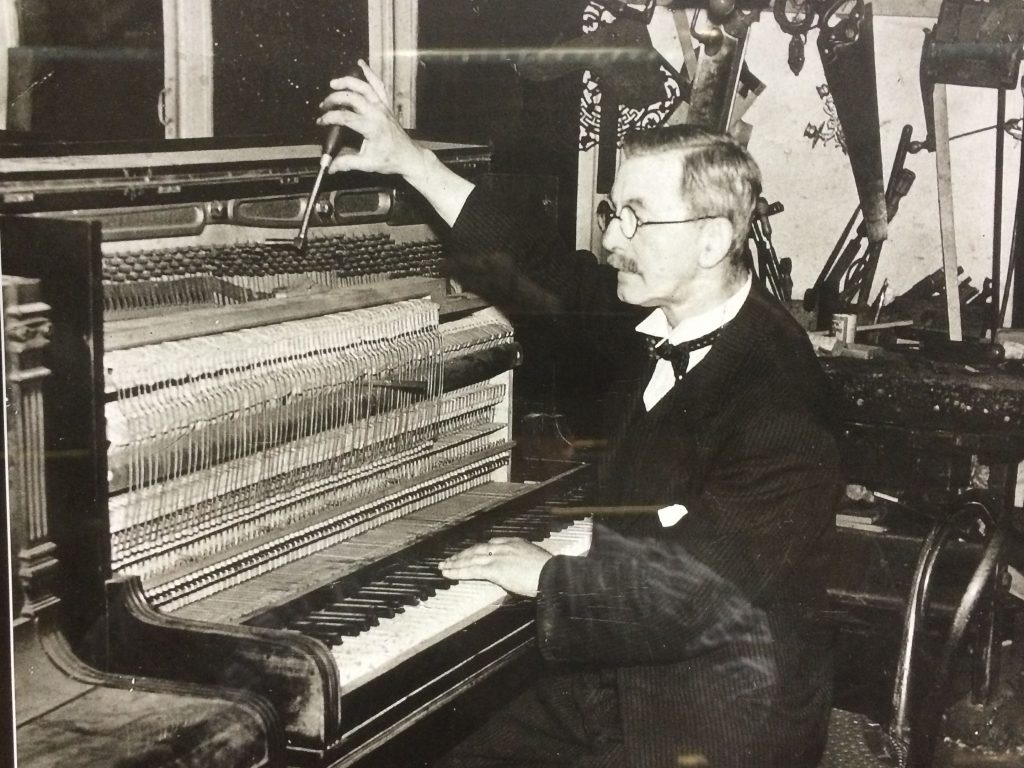